Hooker's date of birth is a subject of debate; the years 1912, 1915, 1917, 1920, and 1923 have been suggested. Most sources give 1917, though at times Hooker stated he was born in 1920. Information in the 1920 and 1930 censuses indicates that he was born in 1912. In 2017, a series of events took place to celebrate the purported centenary of his birth. In the 1920 federal census, John Hooker is seven years old and one of nine children living with William and Minnie Hooker in Tutwiler Mississippi.
It is believed that he was born in Tutwiler, Mississippi, in Tallahatchie County, although some sources say his birthplace was near Clarksdale, in Coahoma County. He was the youngest of the 11 children of William Hooker a sharecropper and Baptist preacher, and Minnie Ramsey.
The Hooker children were permitted to listen only to religious songs; the spirituals sung in church were their earliest exposure to music. In 1921, their parents separated. The next year, their mother married William Moore, a blues singer, who provided John Lee with an introduction to the guitar
Moore was his first significant blues influence. He was a local blues guitarist.
Another influence was Tony Hollins, who dated Hooker's sister Alice, helped teach Hooker to play, and gave him his first guitar. For the rest of his life, Hooker regarded Hollins as a formative influence on his style of playing and his career as a musician.
At the age of 14, Hooker ran away from home, reportedly never seeing his mother or stepfather again. In the mid-1930s, he lived in Memphis, Tennessee.
He worked in factories in various cities during WWII, eventually getting a job with the Ford Motor Company in Detroit in 1943. He frequented the blues clubs and bars on Hastings Street , the heart of the black entertainment district, on Detroit's east side. In a city noted for its pianists, guitar players were scarce. Hooker's popularity grew quickly as he performed in Detroit clubs, and, seeking an instrument louder than his acoustic guitar, he bought his first electric guitar. 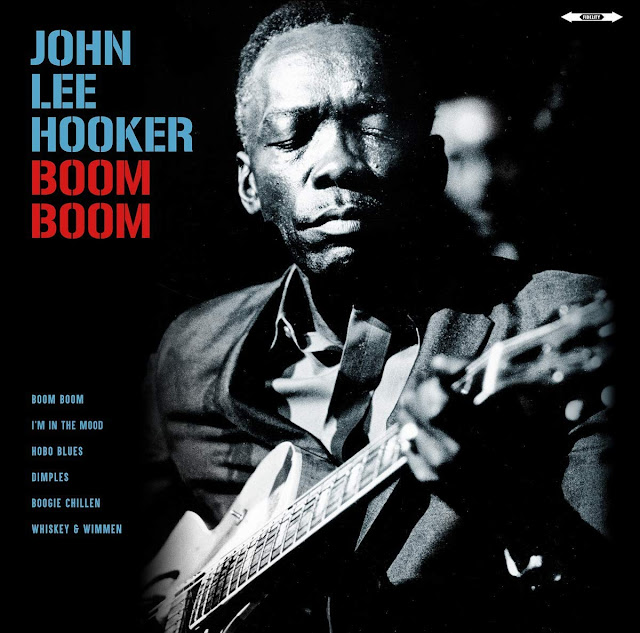 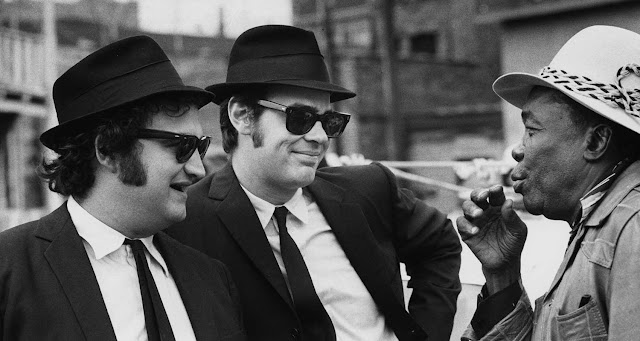