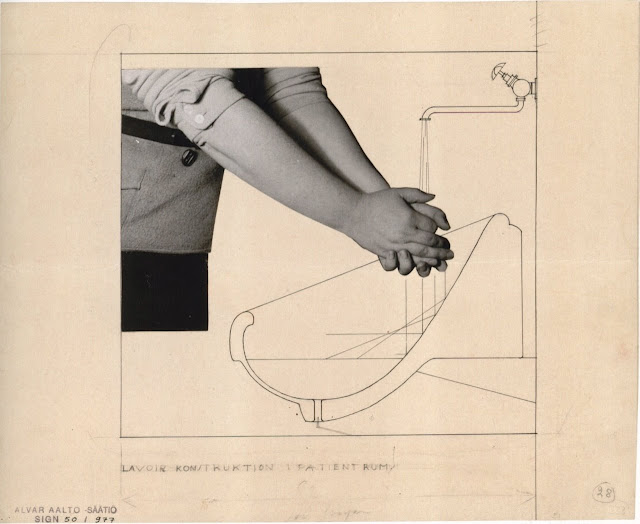 
"Paimio Sanatorium is a former tuberculosis sanatorium in Paimio, Southwest Finland, designed by Finnish architect Alvar Aalto. Aalto received the design commission having won the architectural competition for the project held in 1929. The building was completed in 1933, and soon after received critical acclaim both in Finland and abroad.
The sanatorium has been nominated to become a UNESCO World Heritage Site."