The studio tracks on “Street Hassle” were recorded in New York City, while the live recordings were made in West  Germany. Unlike most live albums, the audience is completely muted from the mix during the concert recordings.

Bruce Springsteen contributed spoken vocals during the "Slipaway" From min. 09.02 to 09.39 section of the song, writing that part of the lyrics and alluding to his own Born to Run album in the final line. At that time Springsteen was in the process of writing and recording music for his forthcoming album “Darkness on the Edge of Town”

Both the artists were involved, each on its own way but at the same recording studio, to seek beauty at the edge of town.

A beautiful Nico, within the frames. 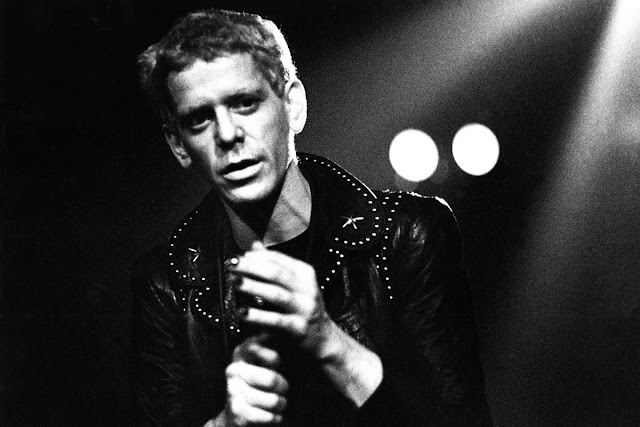