Berlin and the others

Some of the illustrations currently being exhibited in France at the Goente-Institut in Lyon: They are all images describing Germany from different points of view. Starting from libraries 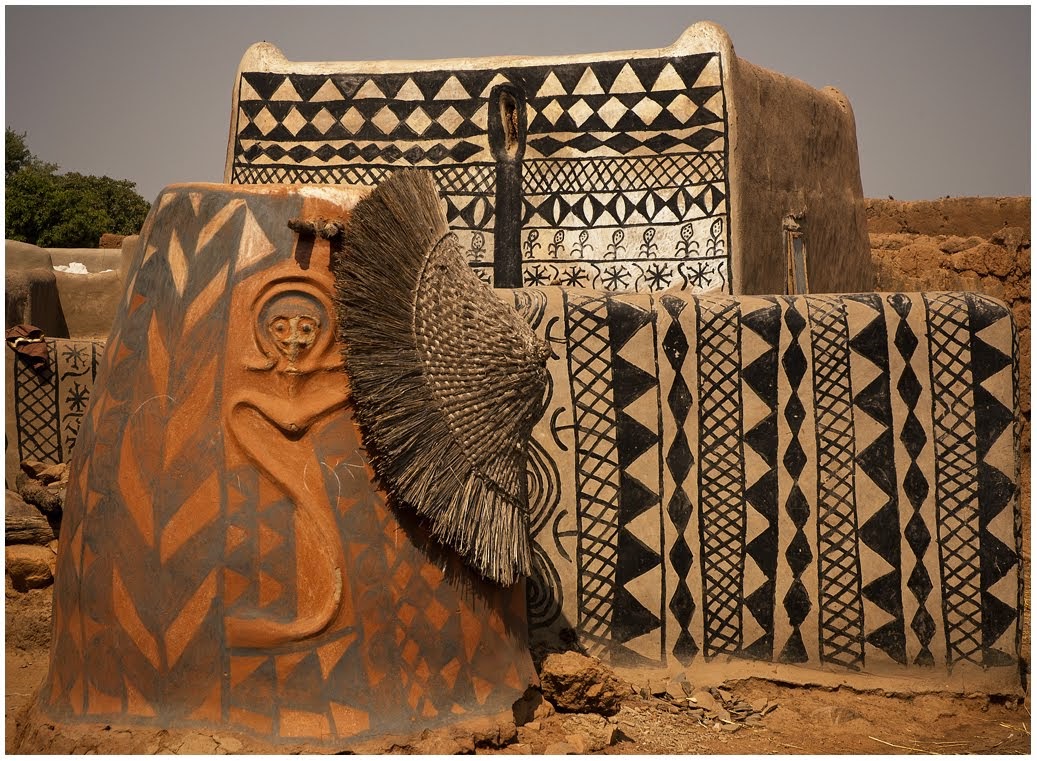 THE ARTSY HOUSES OF TIÉBÉLÉ IN BURKINA FASO
The village of Tiébélé lies in the south of Burkina Faso, near Ghana. It’s a small village, with a land area of only 1.2 hectares, but also an important one because the residents are the royal members of the Kassena people, one of the oldest ethnic groups in Burkina Faso. It is a very difficult place to get to because the Kassena people wish to remain isolated from outside influences and preserve their own buildings and traditions. They believe modernity is a threat to their culture, and so prefer to keep to themselves as much as they can and limit their visitors. It takes a long process of negotiations to be admitted into the village. 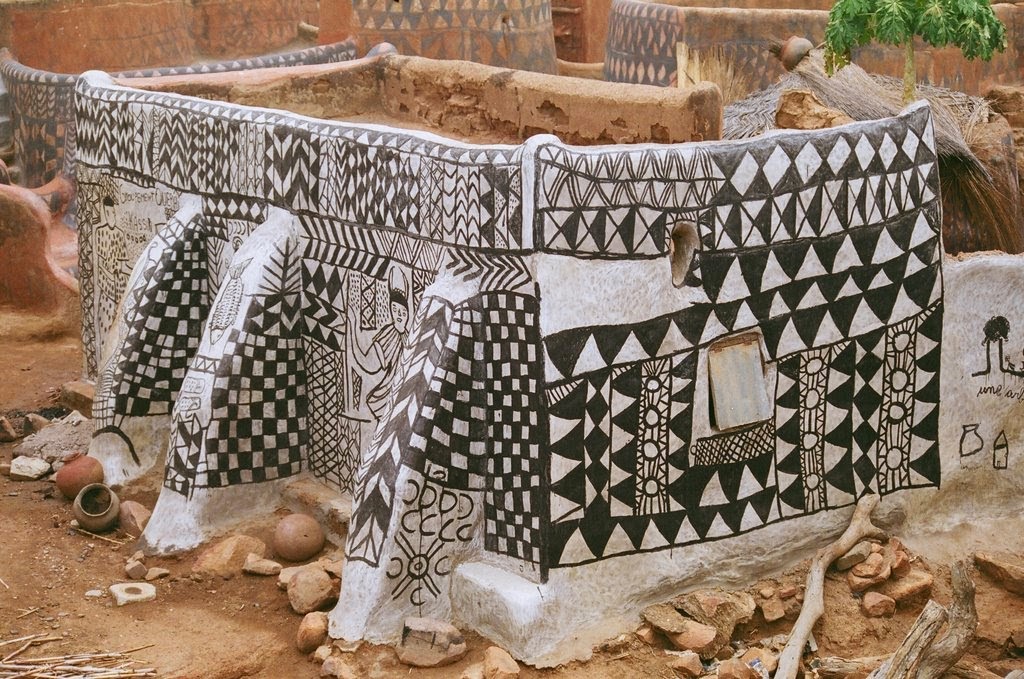 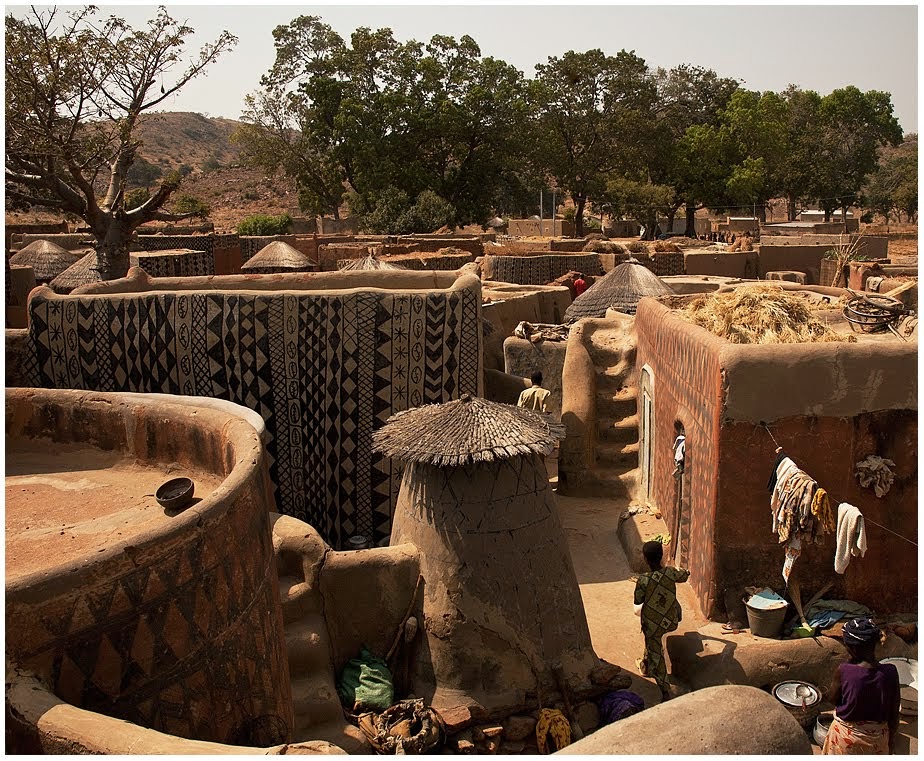 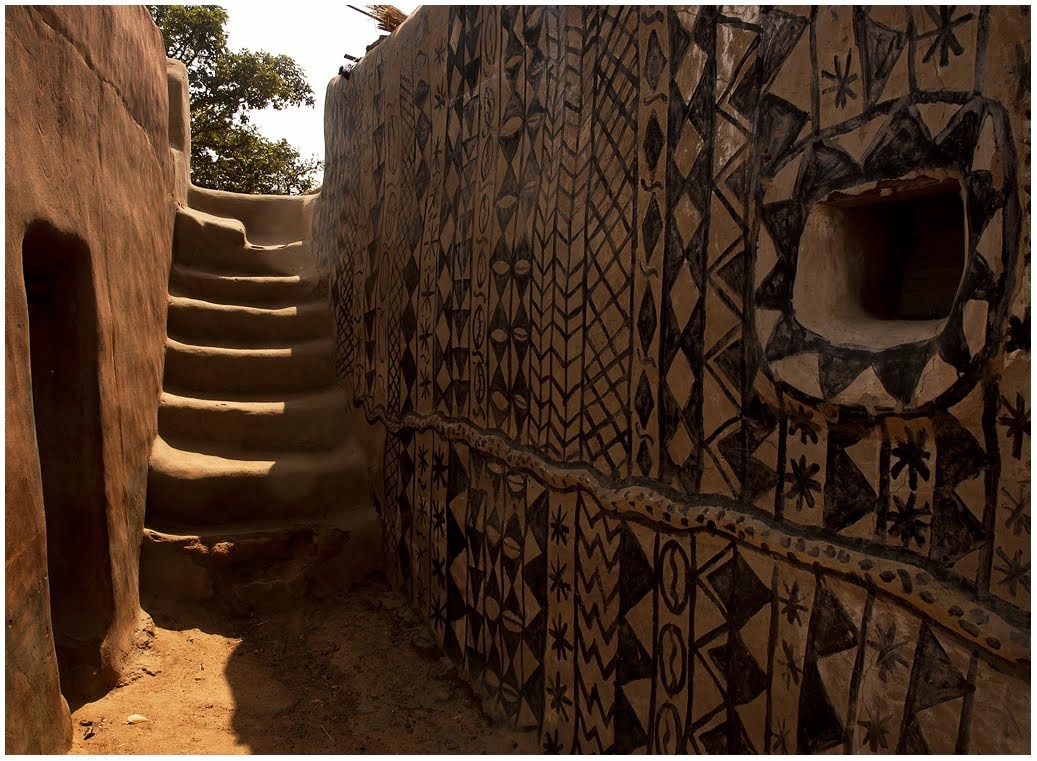 "Space has no room, time not a moment for man. He is excluded.
In order to 'include' him — help his homecoming — he must be gathered into their meaning (man is both the subject and object of architecture).
Whatever space and time mean, place and occasion mean more.
For space in the image of man is place and time in the image of man is occasion.
Today space and what it should coincide with in order to become 'space' — man at home with himself — are lost.
Both search for the same place, but cannot find it.
Provide that place." 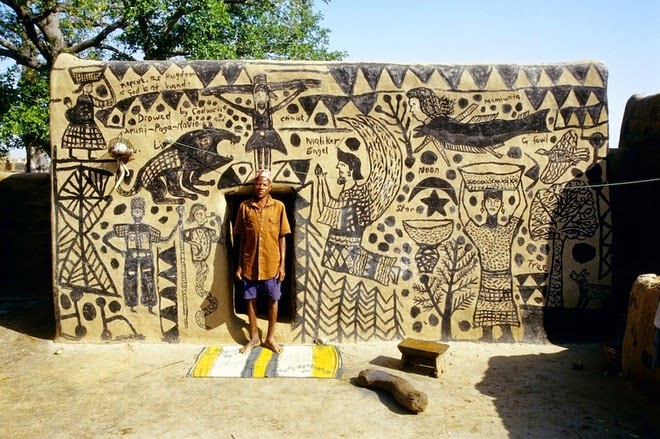 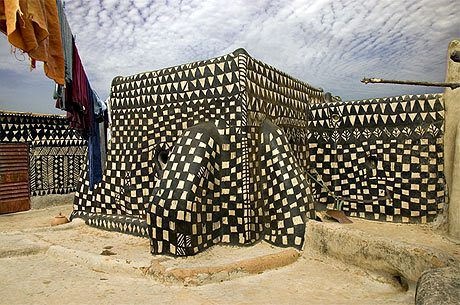 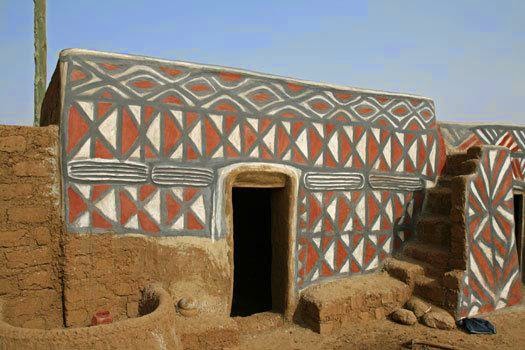 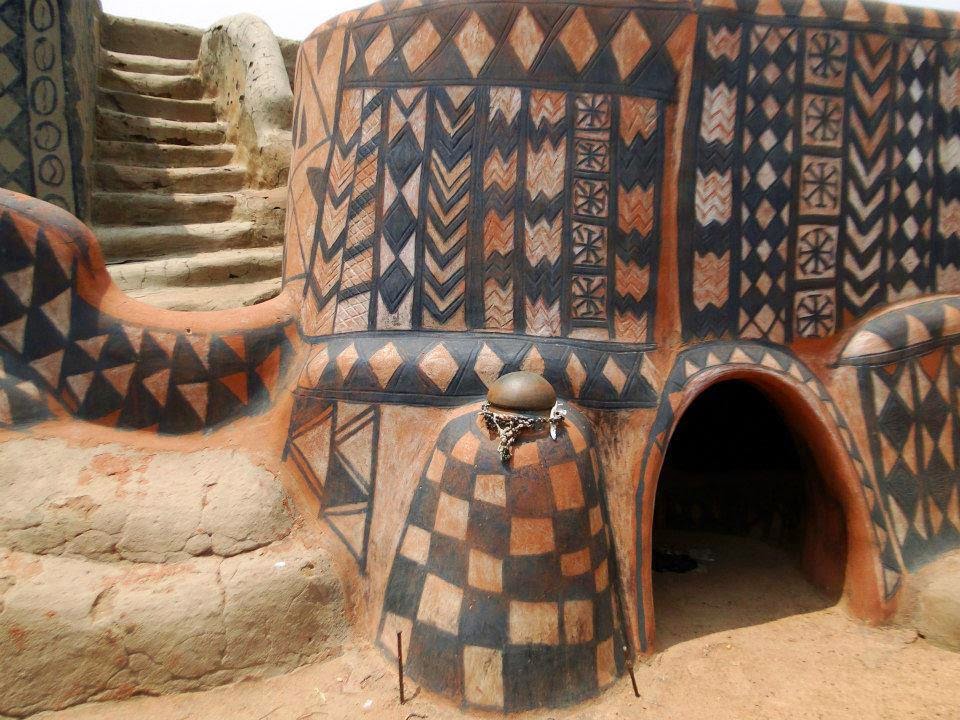 "Is man able to penetrate the materials he organises into hard shape between one man and another, between what is here and what is there, between this and the following moment?
Is he able to find the right place for the right occasion? is he permitted to tarry? 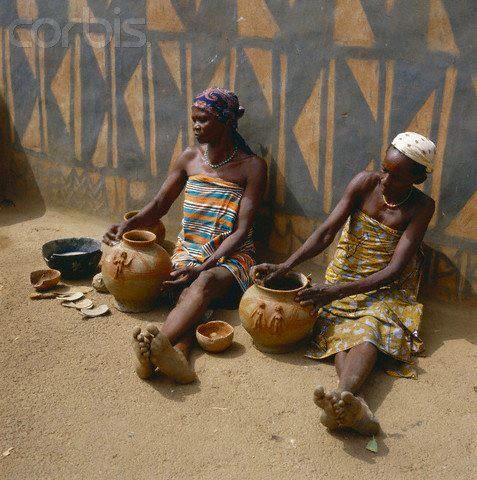 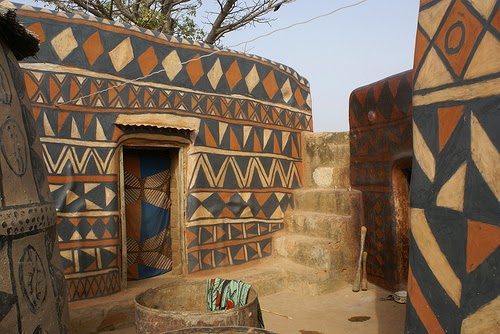 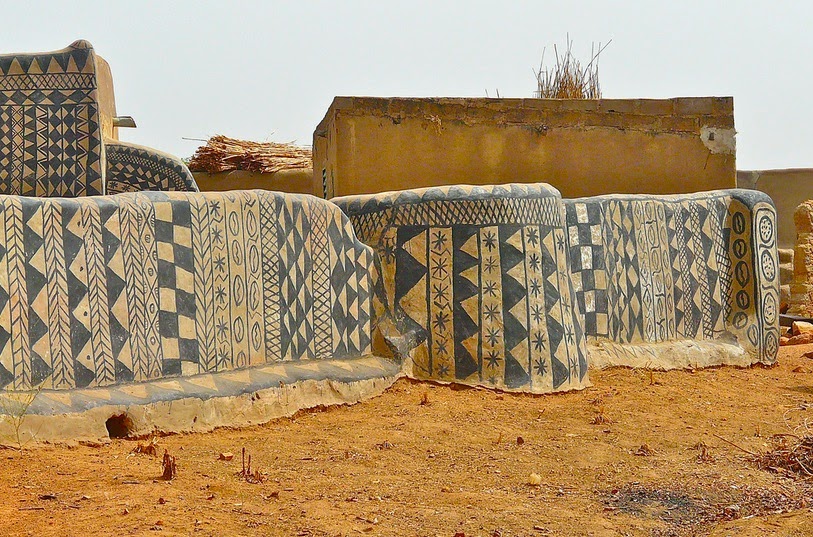 "When I say: make a welcome of each door and a countenance of each window; make of each a place and a bunch of places of each house and each city, because man's home-realm is the Inbetween Realm (the realm of architecture sets out to articulate), my intention is to provide the right scope for multimeaning.
As soon as the equilibrating impact of the Inbetween Realm (extended so that it coincides with the bunch of places both house and city should be) manifests itself in a comprehensibly articulated configuration, the chances that the terrifying polarities which hitherto have harrassed man's right composure may still be reconciled will certainly be greater.

It is still a question of twin phenomena, a question of providing the inbetween places where they can be encountered, readily mitigating psychic strain." 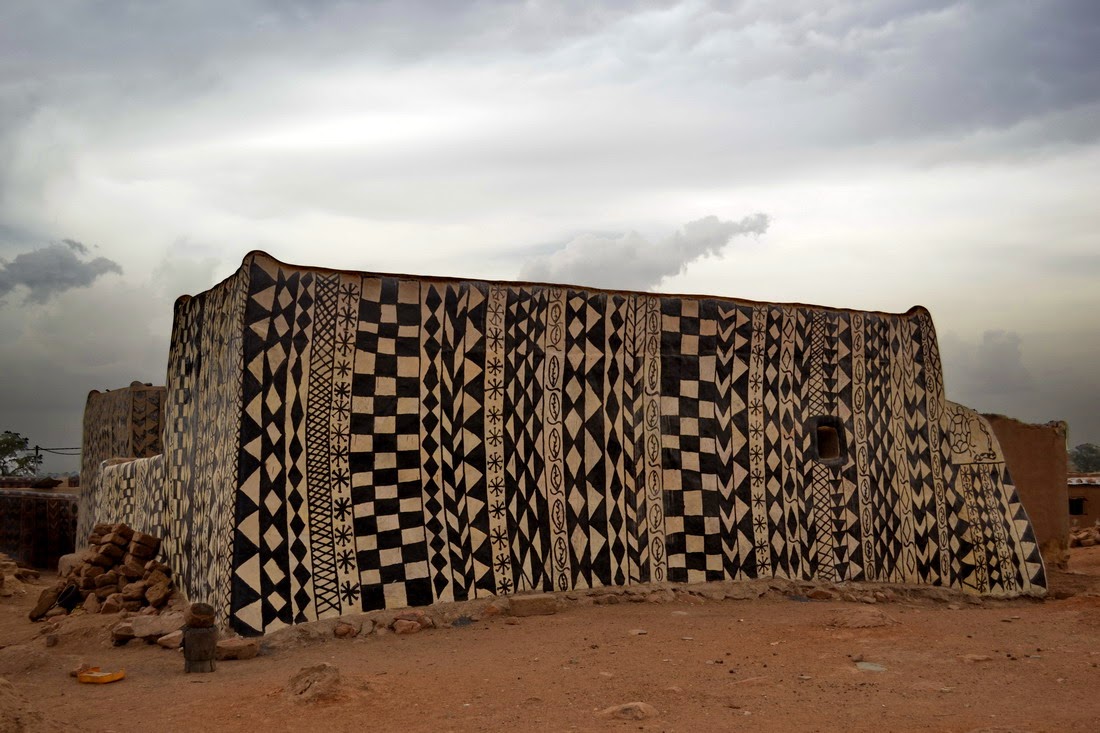 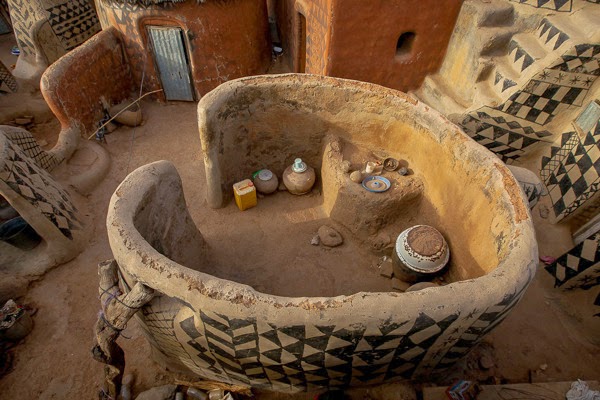 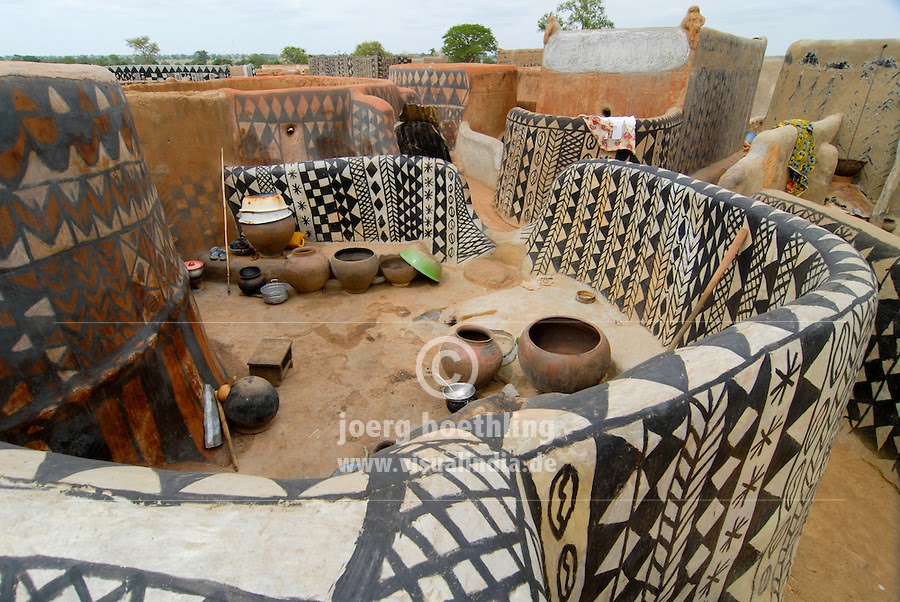 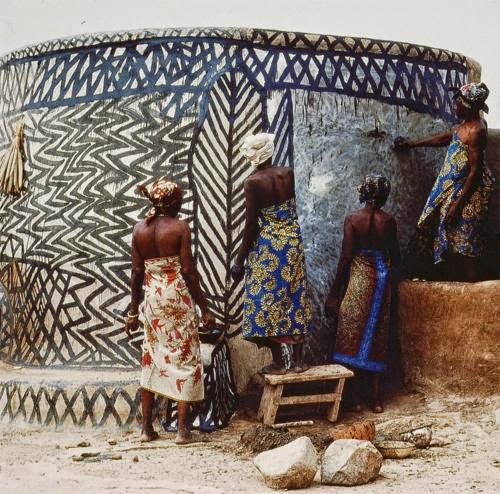 All the qotes come from
"ABOUT PLACE AND OCCASION, THE INBETWEEN REALM ANDLABYRINTHIAN CLARITY"
by A. VAN EYCK

Visit also: The city as playground - A. Van Eyck 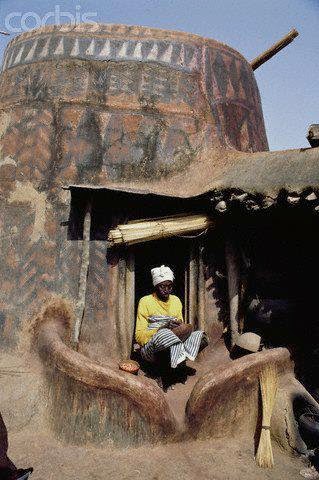 Many thanks to Laura Scarpa for making me descover this magical place and architecture
Beautiful images here
Pubblicato da Fabio Barilari Nessun commento: 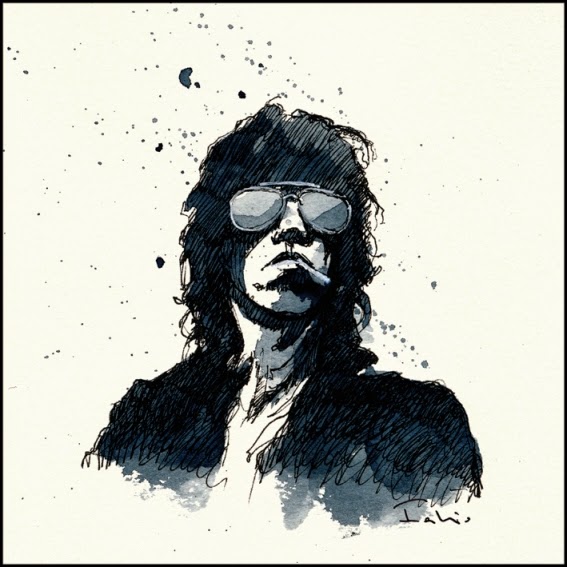 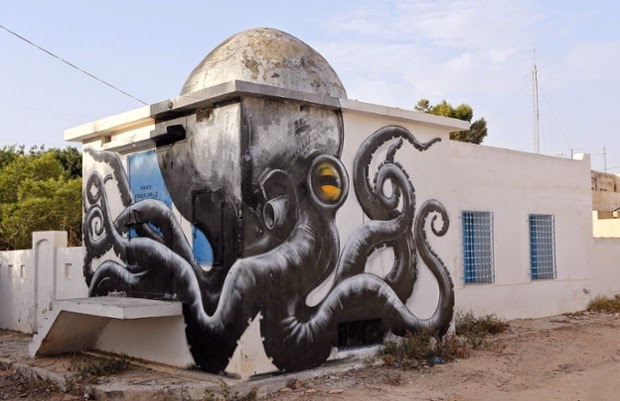 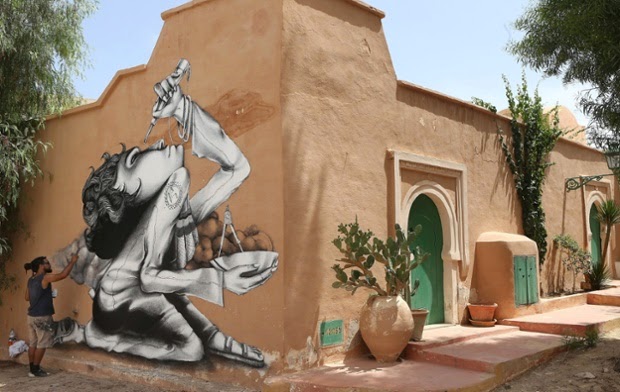 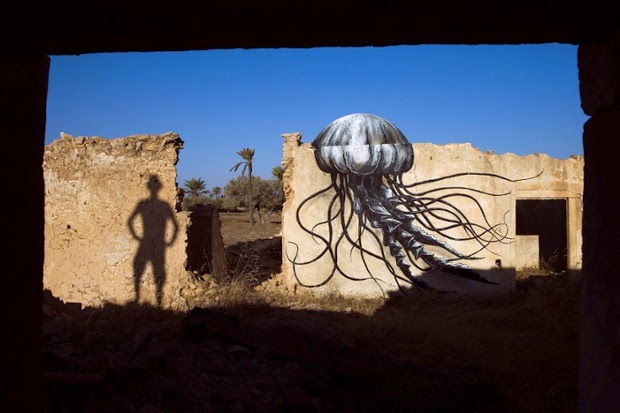 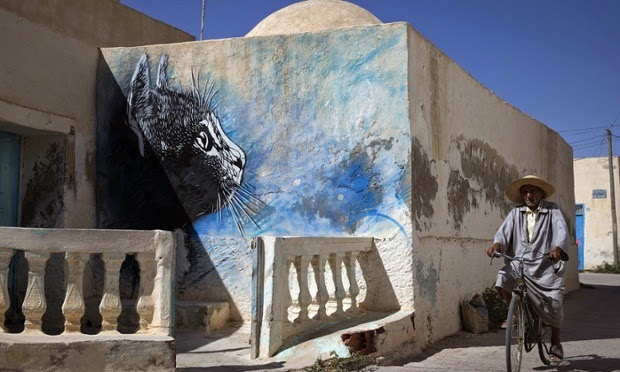 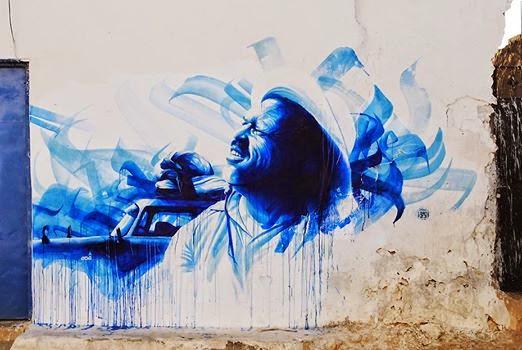 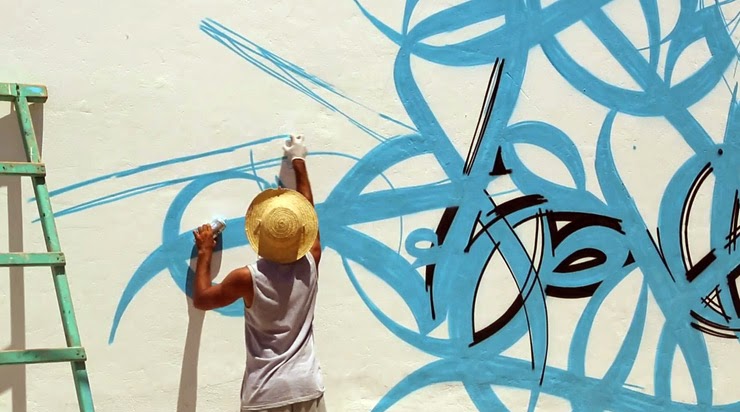 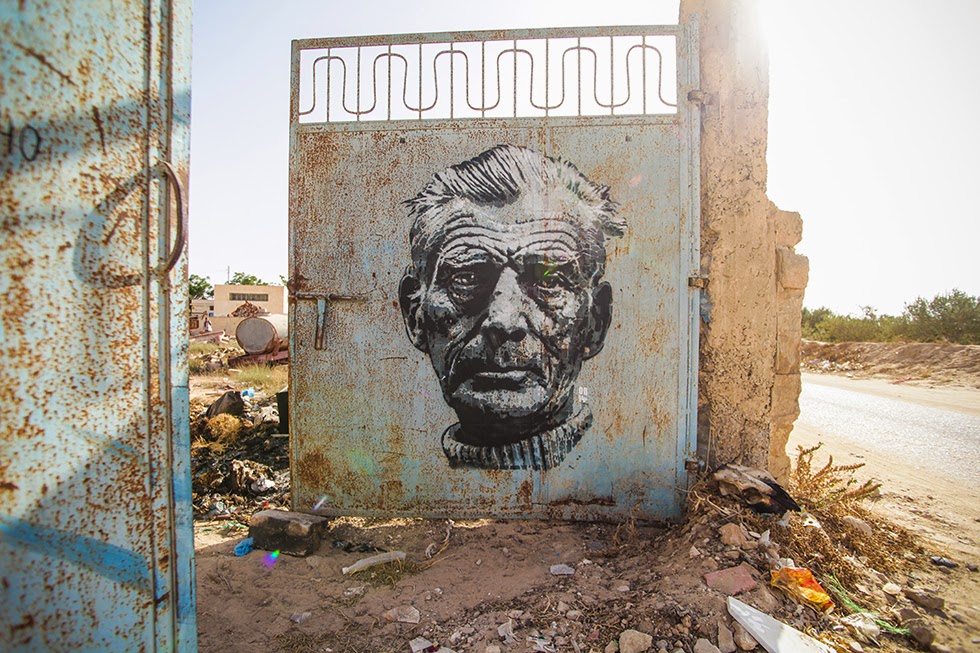 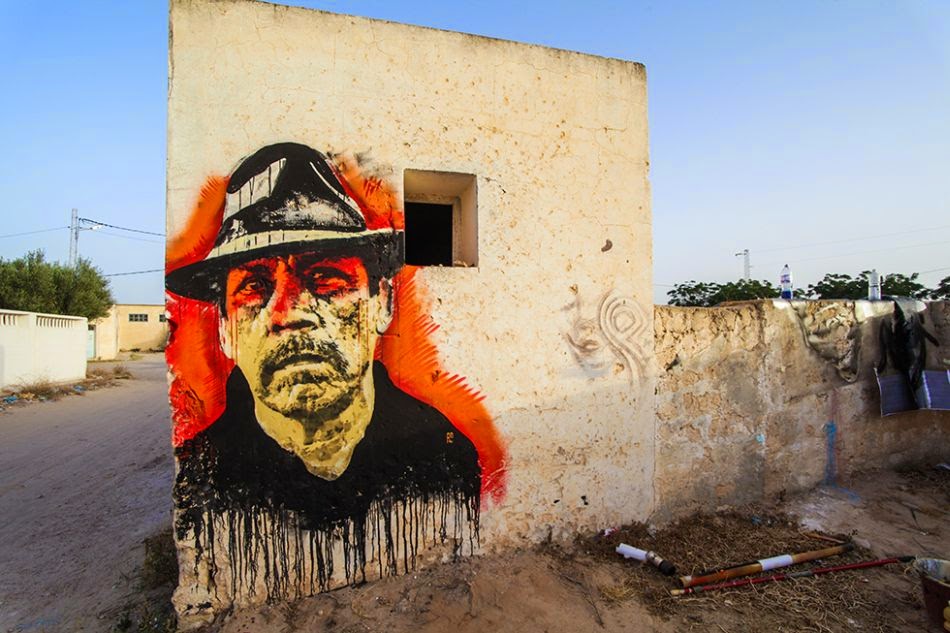