The Making of Rome (flooring) 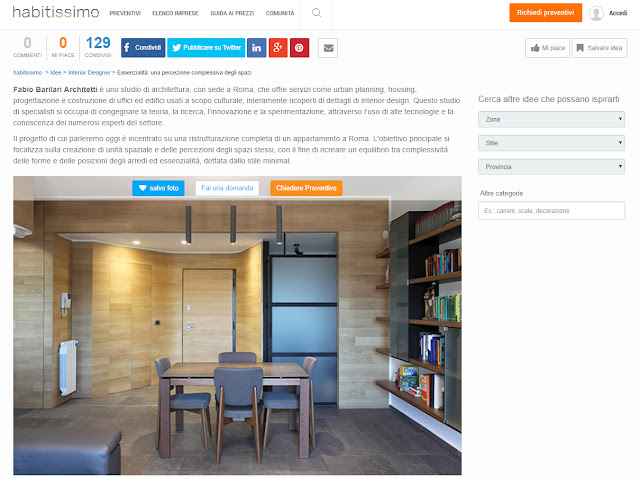 The Future is Unwritten 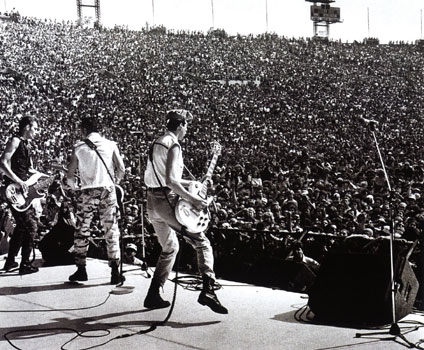 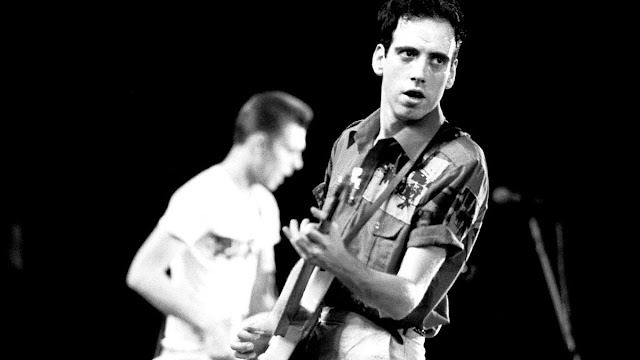 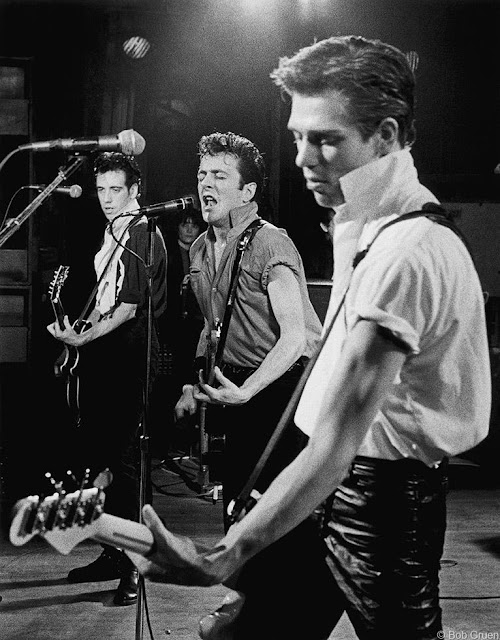 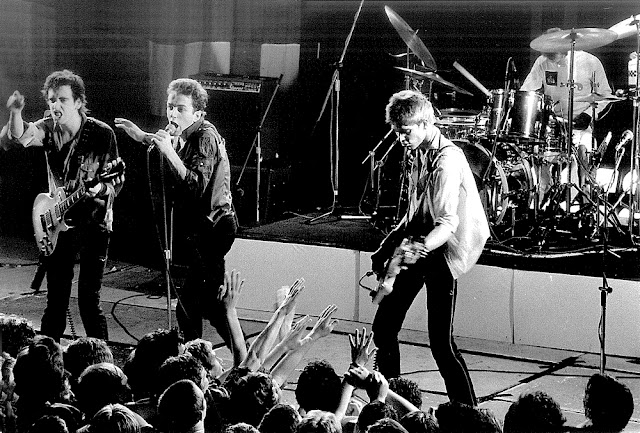 The Clash's music was often charged with left-wing ideological sentiments. They are credited with pioneering the advocacy of radical politics in punk rock, and were dubbed the "Thinking Man's Yobs" by NME.
Like many early punk bands, the Clash protested against monarchy and aristocracy; however, unlike many of their peers, they rejected nihilism. Instead, they found solidarity with a number of contemporary liberation movements and were involved with such groups as the Anti - Nazi League.


On 30 April 1978, the Clash played the Rock Against Racism concert in London's Victoria Park for a crowd of 50–100,000 people. Their politics were made explicit in the lyrics of such early recordings as "White Riot", which encouraged disaffected white youths to riot like their black counterparts; "Career Opportunities", which addressed the alienation of low-paid, routinised jobs and discontent over the lack of alternatives; and "London's Burning", about the bleakness and boredom of life in the inner city.

The band's political sentiments were reflected in their resistance to the music industry's usual profit motivations; even at their peak, tickets to shows and souvenirs were reasonably priced.
The group insisted that CBS sell their double and triple album sets London Calling and Sandinista!  for the price of a single album each (then £5), succeeding with the former and compromising with the latter by agreeing to sell it for £5.99 and forfeit all their performance royalties on its first 200,000 sales. These "VFM" (value for money) principles meant that they were constantly in debt to CBS, and only started to break even around 1982. 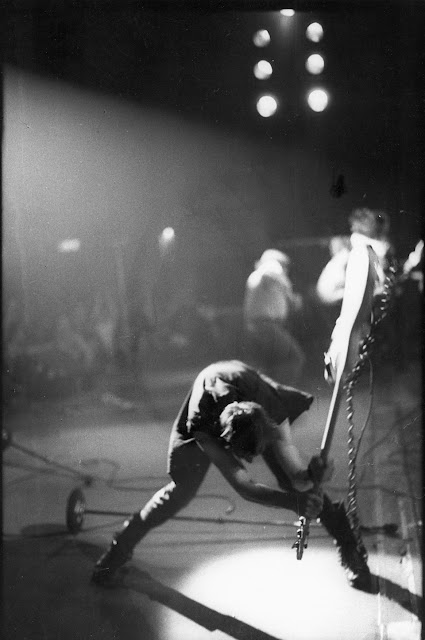